Bull Creek’s name was adopted by the City of Melville in 1968.  The creek was named after an early settler Henry bull who was granted 1.2km2 of land and a further grant to Thomas Middleton of 5.2km2, which is now makes up the largest part of the suburb.

Bull Creek has two state primary schools Bull Creek Primary and Oberthur Primary along with 3 state high schools, Rossmoyne, Leeming and Willetton along with private school All Saints’ college, along with other private schools in Murdoch, Winthrop and Bateman.  It is also close to the Murdoch University Campus and easy access to either Murdoch or Bull Creek Train Station. 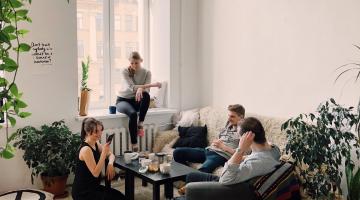 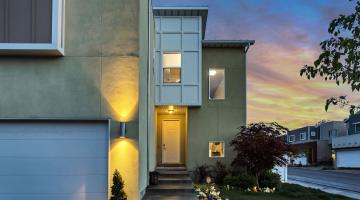